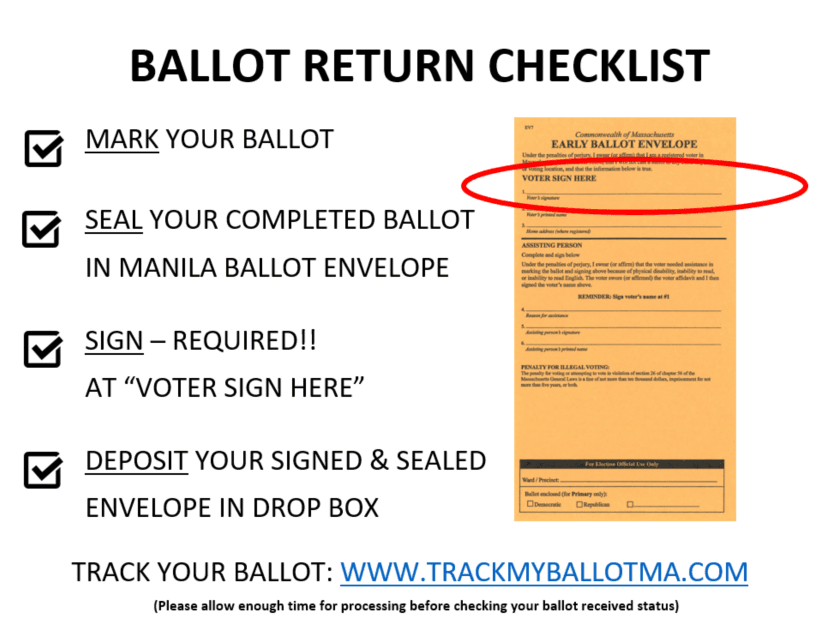 Do you approve of a law summarized below, on which no vote was taken by the Senate or the House of Representatives on or before May 5, 2020?

This proposed law would require that motor vehicle owners and independent repair facilities be provided with expanded access to mechanical data related to vehicle maintenance and repair.

Starting with model year 2022, the proposed law would require manufacturers of motor vehicles sold in Massachusetts to equip any such vehicles that use telematics systems –- systems that collect and wirelessly transmit mechanical data to a remote server –- with a standardized open access data platform. Owners of motor vehicles with telematics systems would get access to mechanical data through a mobile device application. With vehicle owner authorization, independent repair facilities (those not affiliated with a manufacturer) and independent dealerships would be able to retrieve mechanical data from, and send commands to, the vehicle for repair, maintenance, and diagnostic testing.

Under the proposed law, manufacturers would not be allowed to require authorization before owners or repair facilities could access mechanical data stored in a motor vehicle’s on-board diagnostic system, except through an authorization process standardized across all makes and models and administered by an entity unaffiliated with the manufacturer.

The proposed law would require the Attorney General to prepare a notice for prospective motor vehicle owners and lessees explaining telematics systems and the proposed law’s requirements concerning access to the vehicle’s mechanical data. Under the proposed law, dealers would have to provide prospective owners with, and prospective owners would have to acknowledge receipt of, the notice before buying or leasing a vehicle. Failure to comply with these notice requirements would subject motor vehicle dealers to sanctions by the applicable licensing authority.

Motor vehicle owners and independent repair facilities could enforce this law through state consumer protection laws and recover civil penalties of the greater of treble damages or $10,000 per violation.

A NO VOTE would make no change in the law governing access to vehicles’ wirelessly transmitted mechanical data.

Do you approve of a law summarized below, on which no vote was taken by the Senate or the House of Representatives on or before May 5, 2020?

Under the proposed law, if no candidate received more than 50 percent of first-place votes in the first round, the rounds of ballot-counting necessary for ranked-choice voting would be conducted at a central tabulation facility. At the facility, voters’ rankings would be entered into a computer, which would then be used to calculate the results of each round of the counting process. The proposed law provides that candidates in a statewide or district election would have at least three days to request a recount.

The Secretary of State would be required to issue regulations to implement the proposed law and conduct a voter education campaign about the ranked-choice voting process. The proposed law would take effect on January 1, 2022.

A YES VOTE would create a system of ranked-choice voting in which voters would have the option to rank candidates in order of preference and votes would be counted in rounds, eliminating candidates with the lowest votes until one candidate has received a majority.

A NO VOTE would make no change in the laws governing voting and how votes are counted.